It’s time to change the definition of “Artificial General Intelligence”

But only because the old definition is both useless and confusing 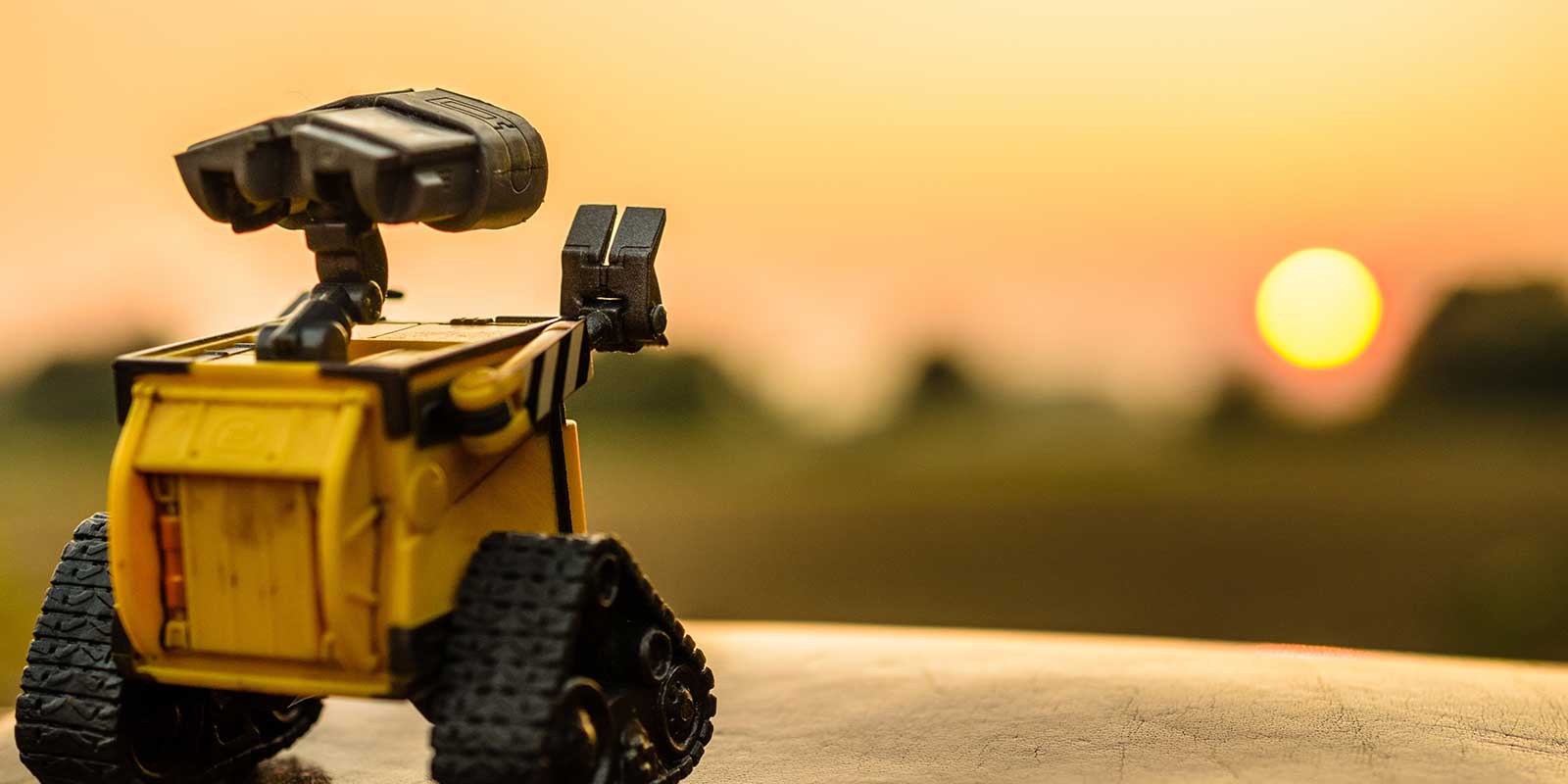 Artificial General Intelligence (AGI) is traditionally defined as “the intelligence of a machine that could successfully perform any intellectual task a human being can.” AGI is also referred to as “strong AI” (a good name for this – we’re keeping that one) and “full AI” (also reasonable.) Feel free to still use “strong AI” or “full AI” to mean what AGI used to – we will.

But it’s time for a new definition for “Artificial General Intelligence.” And whether you agree or not, we’re moving forward with the change. Maybe this public service announcement will help us avoid the rampaging villagers with torches and pitchforks who rise up at this kind of thing (we’re hoping they’re all still too busy chasing Caltech’s Mike Brown for kicking Pluto out of the planet club. )

Going forward, “Artificial General Intelligence” will now refer to systems that are:

I know, I know, by saying that “artificial general intelligence” will now mean systems that are artificial, general, and intelligent -- we’re really going out on a limb with this new definition.

The first artificial general intelligence was created by Google DeepMind in 2013. It wasn’t very smart at all – but their AGI systems have been getting smarter exponentially since. In 2015 their improved AGI could play dozens of Atari games, learning them from scratch all by itself, just by looking at the screen and playing with a joystick, until it taught itself to play many of them with superhuman skill.

An advantage of the new definition is, unlike the old one, it's not all or nothing. We can ask how general the AGI is – that is, how broad a set of environments can it deal with? We can also ask how intelligent it is within that domain (sub-human, human, or super-human in its capabilities.)

The old definition of AGI arose from historical misperceptions about artificial intelligent systems, how they’ll be built, and of the quality (and level) of human intelligence in general. Now that humans have invented the first general intelligent systems, it’s time for a change. Seeing AGI as meaning a machine with “human level” intelligence assumes that’s some sort of natural stopping place – but there’s no bus stop there. As soon as we have an AGI system which has full “chimpanzee level intelligence”, a few months later it will likely be super-human. As soon as strong AI is developed, it will already be super-human in a great many ways – just as our current AGI systems are already superhuman in fewer, selected ways.

Ok, now… Lightning Quiz Round! You now know what an Artificial General Intelligence is, so for each of the following, answer: “AGI or not?”

For each item below, is it an AGI or not?

Nope – nice try – but, seriously, that’s not an AGI. It’s not “artificial.” Though if you could make a robot Chihuahua (named “Coco?”) which was in every way as smart as a biological one (or maybe “Cocobot?”) then you’d have an AGI. One just as smart and versatile as a dog, which could fetch a ball, chase rogue squirrels, guide the blind, and do math problems over 100 billion times faster than the human brain.

The 1996 IBM chess computer that beat Garry Kasparov, the greatest living human chess player? Nope. Not an AGI. Deep Blue can only play chess – so it’s not general. It can’t even play Tic-tac-toe. It’s also not intelligent. While it does plan, solve problems, make choices, and interact with its environment, it doesn’t learn or create. It’s no more intelligent than a pocket calculator. (Kids, those were a thing before mobile phones – Google it.)

Ah, AlphaGo rocks. Amazing technology. Invented by Google DeepMind (they keep coming up, don’t they?) this is a computer program that learns on its own in order to play the ancient Chinese game of Go – the world’s most complex board game. AlphaGo meets our definition of intelligence – but it only plays Go, so it’s not general. While it is an artificial intelligence – it is what is called narrow AI. It employs machine learning, for sure – but it’s not an AGI.

Ding ding ding! Yep, AlphaZero, which came out in 2017, is an AGI. Based on some of the technologies that went into AlphaGo, DeepMind’s AlphaZero can be told the rules to a board game – such as Chess, Go, Shogi (Japanese chess) – and then just by practicing against itself, learn from scratch how to play the game at superhuman levels. It took just hours to get better at Chess than any human, and days to get better at Go than its human defeating ancestor AlphaGo. What if the “board game rules” it were told were the rules for assembling molecules to make anti-cancer drugs? What if the “game” it was taught was “maximize the efficiency of an electricity grid?” (Something previous AGI’s from DeepMind have had huge success with.) AlphaZero, and the technologies used to create it, will soon bring startling new things to our lives. And it’s an AGI.

So, AlphaZero is an AGI. Is it “as smart as a human?” You mean, is it “strong AI” or “full AI?” Nope. But it’s an artificial general intelligence – used first to play human board games for research purposes, as those are easily measurable challenges humans find engaging and compete with each other in – but its capabilities can be applied to hundreds of other domains. How general is the AlphaZero AGI? Vastly less general than a human. How intelligent is it? Within its domain of use, it is far beyond human intelligence – learning faster, playing better, and coming up with new moves in Chess and Go that human masters of those games are studying with complete fascination – while commenting that the play of AlphaZero is unlike anything they’ve ever seen from either human or machine. They say it’s more like watching a super-intelligent alien.

Every year AGI systems get more intelligent, and more general. So let’s call our new artificial general intelligences AGIs – as that’s what they are, and feel blessed (and be cautious) for we now live in interesting times.

Mighty Ant will soon be launching a new section of our blog discussing machine learning, artificial intelligence, and the impact of these technologies on business. To get notification of new AI articles (as well as our other blog posts) subscribe to our free mailing list.

Please check your mail at to click on the link and confirm your subscription.